Thermal imaging is a widely used technology in many different industries, from medicine to the military. Basically, what this technology does is allow us to identify differences in temperature on surfaces.

Why is that helpful? Well, in the case of moisture intrusion, the affected area is generally cooler than an unaffected area, and can be easily seen with thermal imaging. The same is true for potential electrical problems where heat can be seen in an area where a short may be occurring. Water damage from these problems can be a disaster if problems are not found early and dealt with properly.

We use this technology to help identify problem areas in a building that might go easily undetected by a visual home inspection.

Moisture/Leak Detection in Walls and Ceilings – Thermal imaging is a great tool that helps to identify water damage in walls, floors, and ceilings. By detecting the difference in temperature between a wet area and the surrounding dry areas infrared imaging can help detect moisture issues that would not be visible during a limited visual inspection. It is also great at identifying areas where the insulation contractor failed to insulate adequately. Thermal imaging tools have steadily become the most valued piece of leak detection equipment at our disposal

Plumbing Inspections – Water leaks from the plumbing system often leak undetected, until major damage has occurred. When we perform a plumbing inspection, we scan in, under, and around plumbing fixtures in the home to determine if there is active leaking going on. Since this tool is not a moisture meter, we will use it to find heat anomalies and then pursue the issue further to attempt to determine the source and cause of the leak. Infrared image scanning can detect temperature anomalies in the plumbing system not visible to the naked eye, which may be a precursor to a larger issue. The resulting infrared image scan report can be a great aid for the repair plumber hired to address the identified issues. 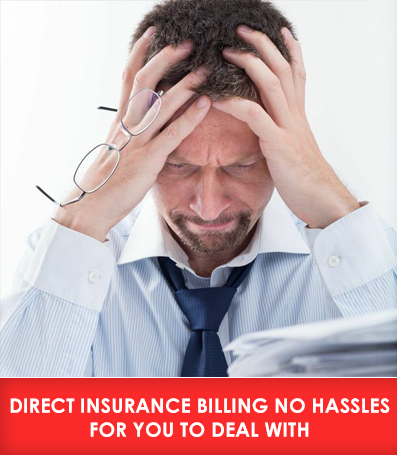 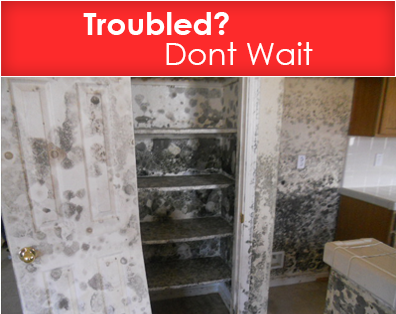